The Becoming of Good Programmer with Great Habits 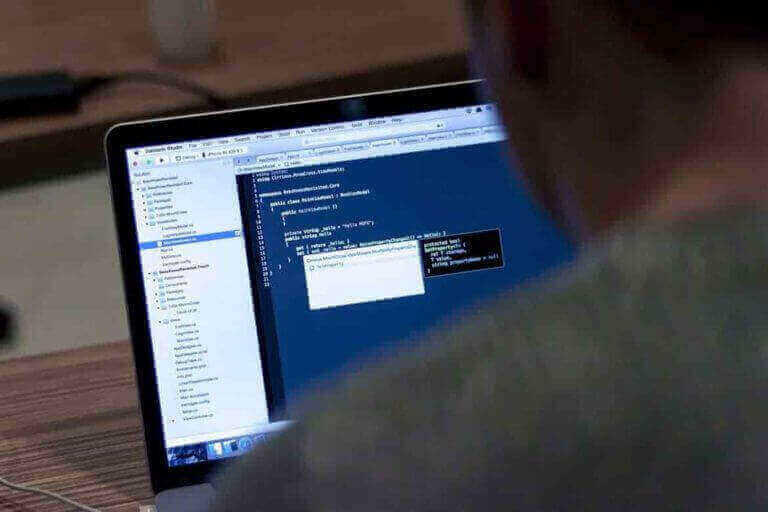 “A programming language is a formal language, which comprises a set of instructions used to produce various kinds of output. Programming languages are used to create programs that implement specific algorithms.” ~~~ Wikipedia

Why am I sharing the definition of the programming language with you?

Because I want you to know that the ‘sole purpose of any programming language is to generate output – not just any output but one that fits the requirement specification of its target user. And to become that programmer, you need to understand the core constructs of a programming language first.

Some of the healthy programming concepts are mentioned below:

Both of them are in the race to rule the world, but the first method is a far more difficult path to become a bigger and better idiot-proof programmer. If you haven’t already decided your type yet, I’d advise you to do it now!

Here is a sure shot way to becoming the programmer who writes the code that computer, as well as a human, can understand:

Let’s incorporate these small but vital changes in the way we write code, these small things make a lot of difference especially when in terms of code hygiene. Let me forewarn you — good software developers doesn’t just code they do much much more…