How to Select a Programming Language to Learn 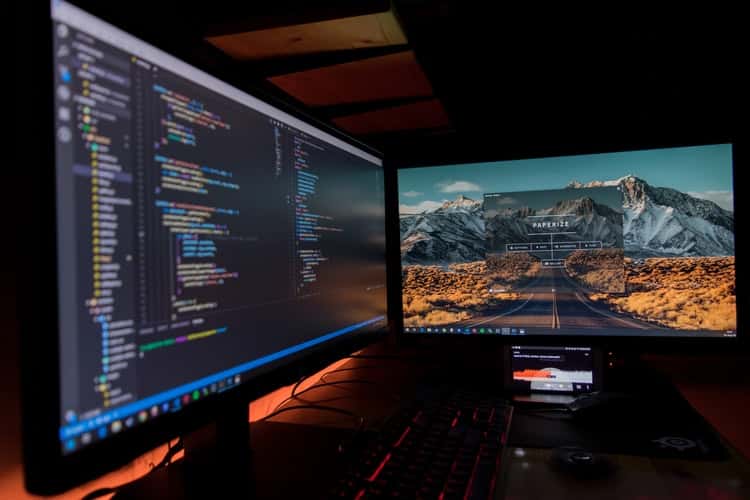 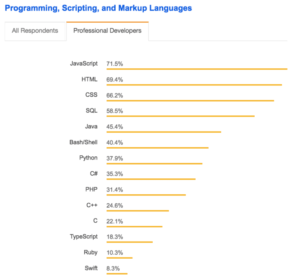 2. In SQL database pack, MySQL is leading it with over 58% of developers worldwide using it as their primary database technology

Once we have selected the programming language, we make sure that we start writing code with habits of structured coding practice; Writing good, clear, clean, maintainable and communicative code without too many comments are the foundation to a good coding practice.

A good coding practice will show your dedication towards the craft and help other people judge your skill and competence as a software developer.

Join our mailing list to receive the latest news and updates from our team. Learn how to code & how to use your skills to get a software developer job in this FREE guide!

You have Successfully Subscribed!